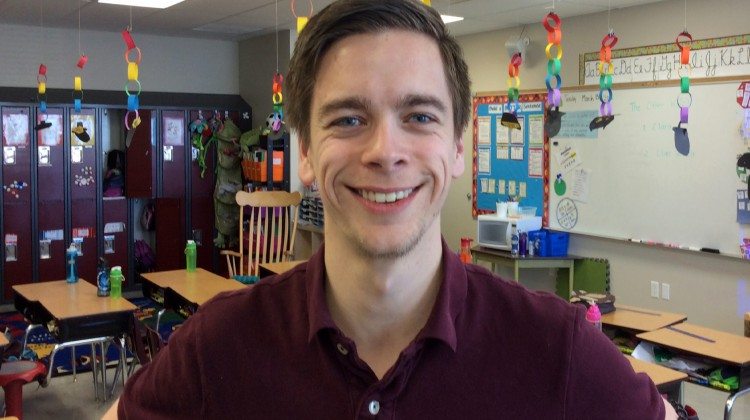 A grade 3 teacher from Clairmont Community School has been nominated for the Edwin Parr Teacher Award. Peace Wapiti School Division has chosen Geoff Berg as their nominee. The Alberta School Board Association honours six exceptional first year teachers with the award, nominated by school boards across the province.

In his first year as teacher, Berg has become a part of extracurricular activities and community events. According to PWSD, the grade 3 teacher has helped organize a basketball team and he has plans to coach soccer in the spring.

Berg explains that he enjoys coming into the classroom every day and he enjoys being part of the atmosphere in Clairmont Community School.

“Edwin Parr was an educator who truly understood the impact teachers can have on kids, and to be nominated for an award in his honour is very meaningful to me.”

He graduated from the University of Lethbridge in 2015 with a bachelor’s degree in education and science.

The six award winners will be chosen and announced later this year.