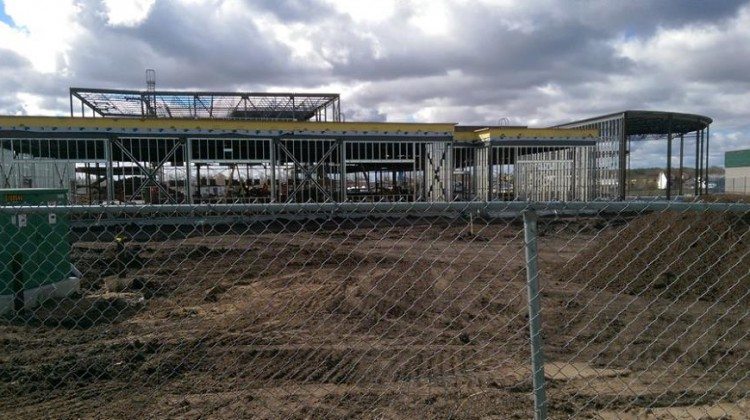 Although the construction of the Whispering Ridge Community School will help relieve some of the pressure, it won’t be enough to to deal with Peace Wapiti School Division’s growing enrolment. In the 2016 to 2019 Capital Plan, Facilities Manager David Michalko says there’s a need for three additional schools, including two replacements.

He says an 1,100 student high school should be built north of Grande Prairie to replace Peace Wapiti Academy. A replacement for Harry Balfour would see a new K to 8 school for 650 students south of the city in either Heritage Heights or Flying Shot Lake. That would mean no longer having to bus young County students through the city.

Lastly, a second K to 8 school for 600 students is needed in Clairmont Heights to help with the growing populations of Clairmont Community School and Robert W. Zahara Public School in Sexsmith.