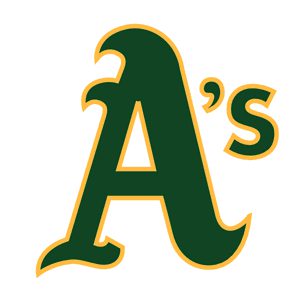 The Grande Prairie Athletics are on a hiatus this season, but plans are already in the works to rejoin the North Peace Hockey League. Goalie Darren Walker says the decision not to play this year was a last minute one.

“We had a lot of players from the previous year that have been involved in the team but they have since moved on; a couple guys moved away for work and stuff like that so we were left with kind of a short bench. We only had about 12 guys at our skates, so moving forward this year was almost next to impossible to ice a full team.”

Walker says he’d be shocked if they didn’t have a team for next year, after a turnout of about 30 to 35 people at a meeting Wednesday night.

“It shouldn’t be a problem; basically we just have to let the league know where we’re standing and I believe we’ve already done that. Some of the people involved have reached out to the league and let them know that it was a very positive evening in regards to volunteers and what not.”

Those volunteers are needed to help with fundraising events in the off-season and coordinating the team. The Dawson Creek Canucks and the High Prairie Regals both took hiatuses last year, but came back for this season.