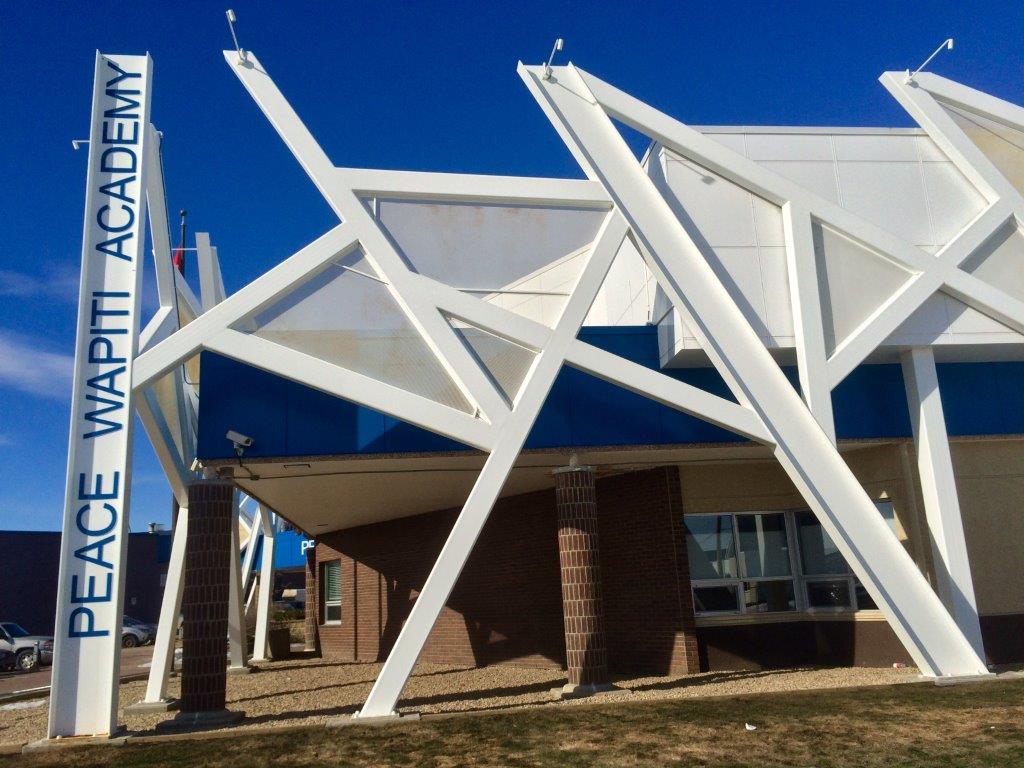 Since the province decided to approve the city’s full annexation request, several Peace Country parents have been left wondering whether their children will have to change schools. Peace Wapiti School Division Superintendent Sheldon Rowe says any changes won’t come into effect June 30th, 2016.

Those include changing the school boundaries to reflect the new municipal boundaries, changing them but offering transportation grants to students until they graduate, or keeping the status quo, which would be Rowe’s preference.

“When you ask students to move from one school district to another, or one school to another, there’s a loss of education that often occurs. When you first move to a new school, you’re worried about new friends, where the bathroom is, which guys to watch out for, rather than really what you’re learning. To move kids around too much is not really good for them.”

The school board has reached out to Minister David Eggen to find out what he plans to do. The city is set to annex more than 6,300 hectares of land from the County of Grande Prairie, affecting roughly 96 students.