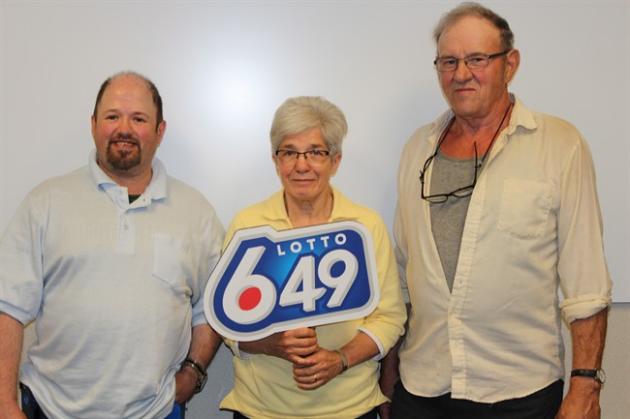 Each day for the rest of the year, 2day FM will be looking back on some of the biggest local stories of the year, as voted by our readers and listeners. Here’s number 10:

Grande Prairie residents had some major luck playing the lottery in 2015. Gerald and Elizabeth Fritsma and their son Dean won the Lotto 6-49 draw on June 17th, taking home $17.3 million dollars. The Fritsmas are known to give back to the community, so they believe karma played a part in their win. They planned to invest most of their winnings.

Their success kicked off a string of local windfalls. Andrew Stuart received $100,000 on the September 2nd Lotto EXTRA draw, just like Carol Steinke, her husband and daughter in law on September 25th, and Loretta and Oscar Mueller on October 23rd.