Arrest made in Amber Diebert homicide 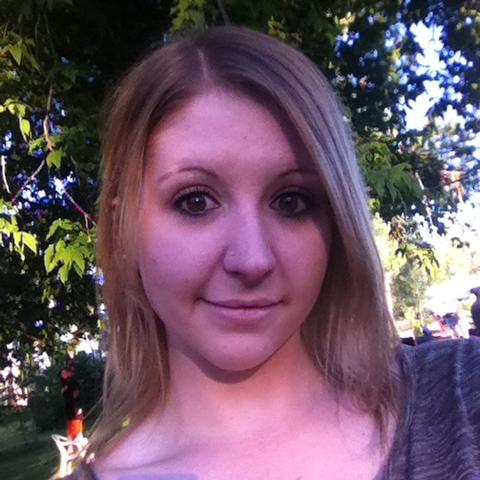 A man has been arrested in connection with the murder of 24 year old Amber Diebert. Her body was found in a remote rural area west of Clairmont last Friday, and her death is now being treated by RCMP as a homicide.

The suspect’s name has not been released, but we expect to hear details on his charges Thursday.

Diebert was last seen on December 8th, and reportedly knew another missing woman, 30 year old Jody Topilko. She was last seen on November 29th, and the investigation into her disappearance continues as well.

It’s hoped that once found safe, she can help police figure out what happened to Diebert. At last report, it wasn’t known if their cases were connected.