Businesses banding together to face rise in robberies 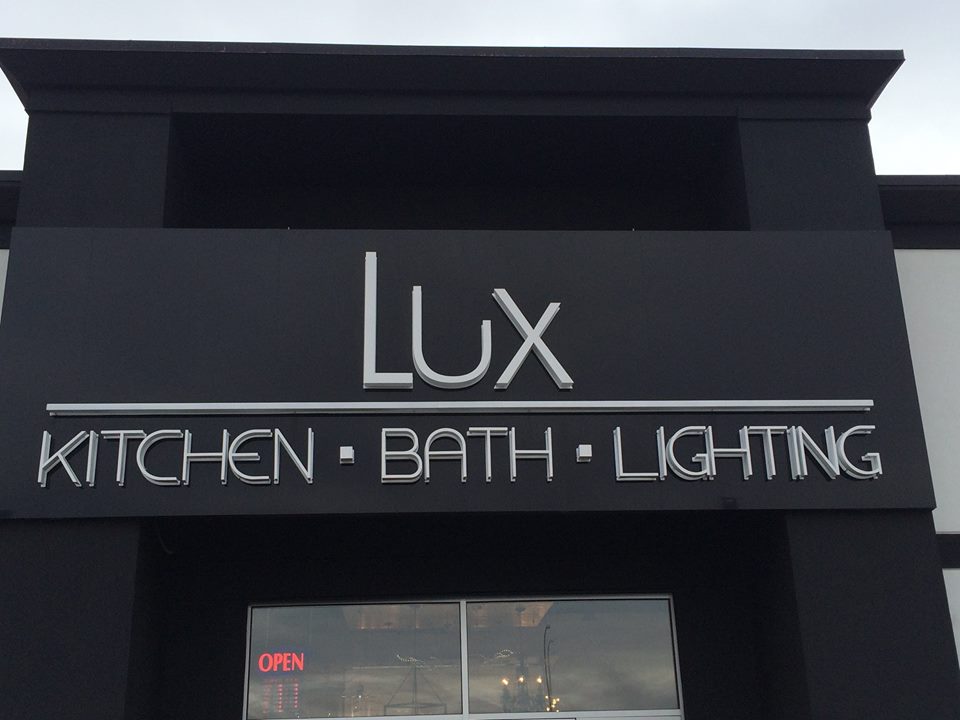 With crime reaching what’s being called a “crisis” level in Grande Prairie, one local business is using social media to rally the community together. LUX Kitchen Bath Lighting has been broken in to twice in the past two weeks, with thieves making off with computers and cash. CEO Dawn Smith considers it a horrible violation.

“Obviously people are hurting out there with the economy the way it is and it’s sad that someone needs to do that. Us as business owners, we work hard and there’s struggles to that in itself in the economy for us as well so it’s super frustrating.”

Staff have since installed surveillance cameras and cash is no longer being kept on the premises. Smith has also reached out to other businesses in the area that have been targeted.

“And compiled a whole bunch of security videos that are actually extremely useful. If we are quiet about it, these guys just get swept under the rug and fly under the radar but if we put it out there, there’s a lot of us out there that have each other’s backs and together we’re a lot stronger.”

Thieves targeted LUX on Halloween and the morning of November 10th. President Wade Greentree says the response from other business owners to them sharing the word has been positive and they already have a lead.

“It’s absolutely the same guys; they broke in exactly the same way, they took identical stuff right in the same spot. More business owners I really think need to put stuff like this on social media to get other people aware of it. Put it out there! Let’s support each other because who knows? It could be the same guys.”

They’re hoping others will connect with them to widen their circle even further and encourage business owners to reach out.