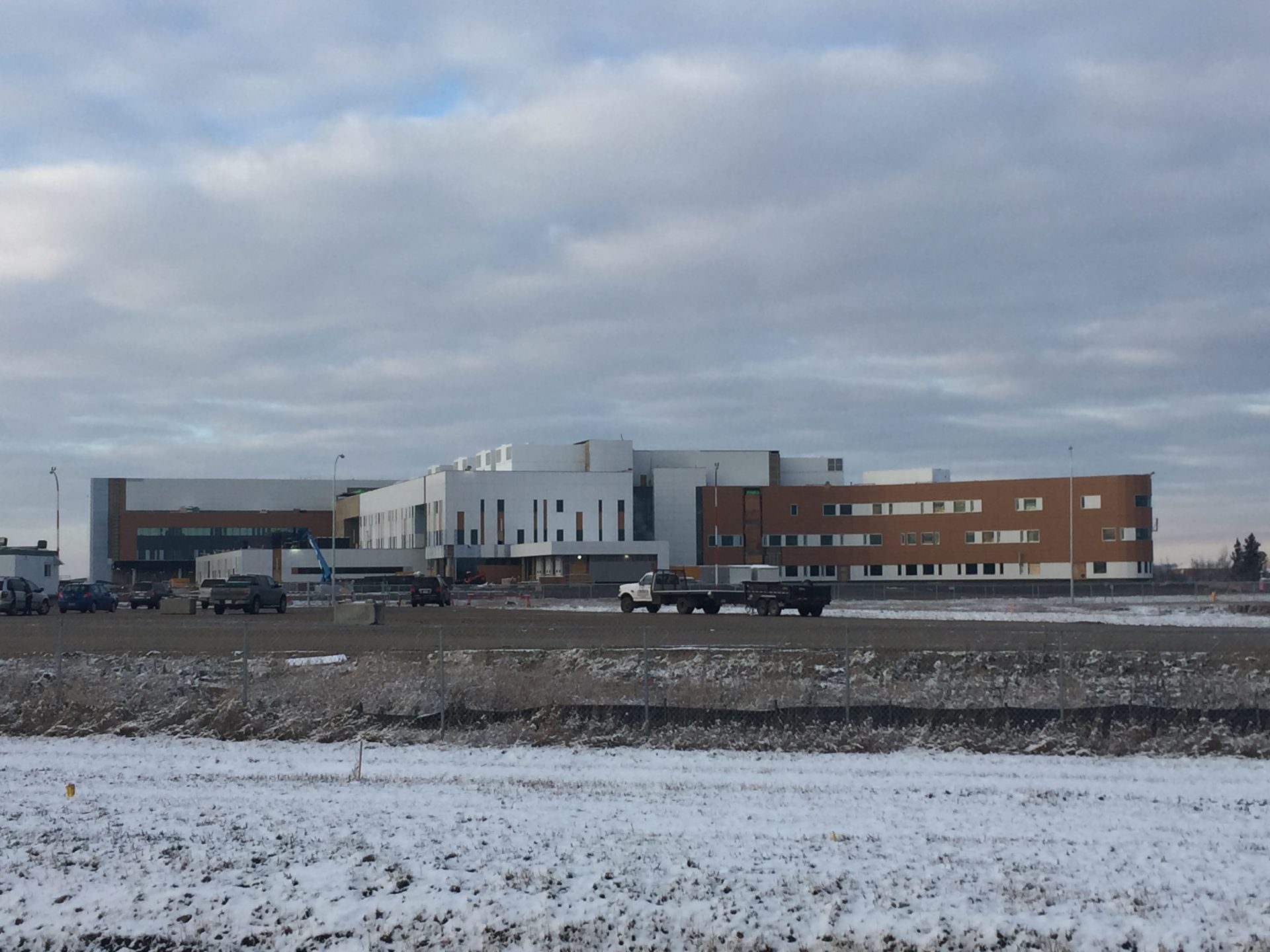 Grande Prairie-Smoky MLA Todd Loewen traded barbs with Health Minister Sarah Hoffman over delays and cost overruns at the Grande Prairie Regional Hospital in Question Period yesterday. The government confirmed earlier this week that the project is now $90 million over budget and won’t be done two years after previously announced.

“In a meeting with myself, the member from Grande Prairie-Wapiti, and the Mayor of Grande Prairie on September 9th, the minister clearly stated that, rumours aside, the hospital was on time, on budget, and definitely not going to be scaled back, and the minister suggested that it would be a good question for Question Period.”

Hoffman denied those claims, adding that her staff have detailed minutes of what was said in the meeting.

“What I did ask were what rumours are in the community and how can we set them straight? The rumours that were in place included that the whole hospital was going to be shelved in. We are not doing that; we’ve got a plan; I announced it very publicly.”

The new hospital will now have 8 operating rooms instead of 10, and finishing the mental health services wing has been postponed. The building’s interior will be simplified when retendering, including reducing the amount and complexity of drywall ceilings, reducing and simplifying flooring patterns, and changing interior architectural wall panel types to more standard material. Renovations to the QEII Hospital have also been put off until at least the new one is done in 2019.

UPDATE: Power restored in all but two areas in Grande Prairie

UPDATE: Power restored in all but two areas in Grande Prairie