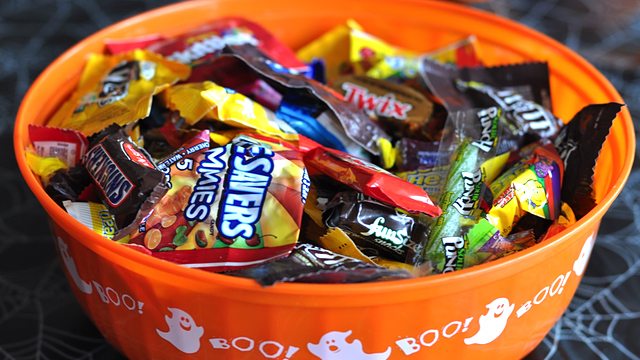 A Grande Prairie man had a bit of a scare after finding a pill inside a mini snickers bar. RCMP say they received a complaint yesterday after the man ingested half the pill while eating the chocolate bar. He was taken to hospital as a precautionary measure. The type of pill is not yet known. Police say they candy wrapper appeared to have been opened are resealed.

RCMP in Lloydminster have received similar complaints over the last few days, with at least 5 reports of Halloween candy being tampered with, including one girl who found a muscle relaxant called Diazepam in a chocolate bar.

Mounties want to remind parents to be vigilant in checking their children’s Halloween candy and to throw out any home made treats that they may have collected.