Missing Hay River teen may be in Grande Prairie area 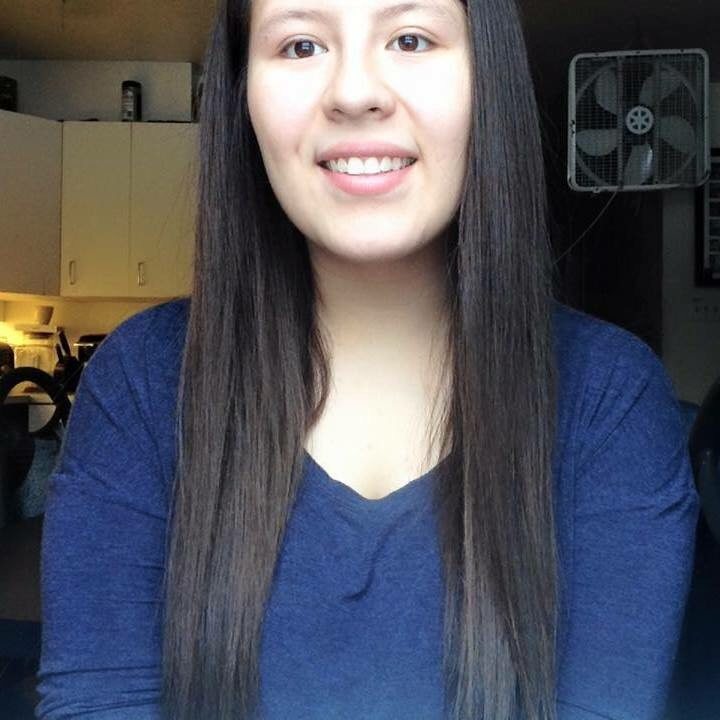 A teen missing from Hay River is believed to be in the Grande Prairie area. 17 year old Tamara Graham was last seen leaving work on October 26th, and was reported missing by her family on the 28th.

RCMP says she’s travelling in a red 2002 Dodge Caravan with a Northwest Territories licence plate 318238 and may be trying to get to Edmonton. Graham is described as 5’4″ with brown hair and brown eyes.

Anyone who knows where she may be is asked to contact police or Crime Stoppers.