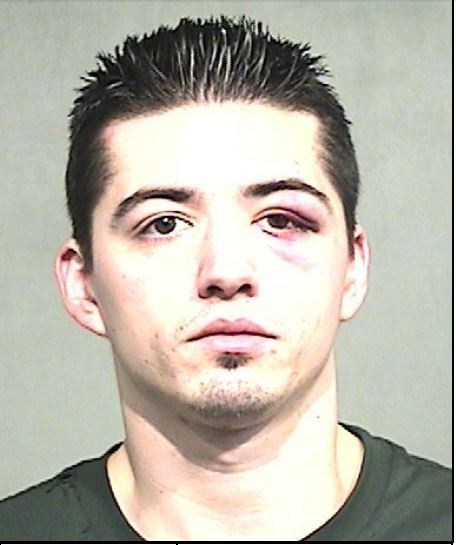 A Canada-wide arrest warrant has been issued for the suspect in Sunday morning’s fatal stabbing at the Alamo Bar in Sexsmith. 28 year old Jordan Joseph Wendland is wanted on one count of second degree murder and three counts of aggravated assault.

Wendland also goes by the last name Cesena and was last seen in the Grande Prairie area. RCMP says he could be travelling to B.C. or southern Alberta. He’s described as Caucasian, 5’11”, 160 pounds, with brown hair and brown eyes.

Corporal Hal Turnbull warns that he is considered dangerous and if seen, the public should not approach him. Instead, call 9-1-1 immediately.

RCMP was  called to the Sexsmith Hotel just after 1 a.m. Sunday morning. The four victims were taken to hospital, where one later passed away. According to a family friend, the deceased is an 18 year old Clairmont resident. 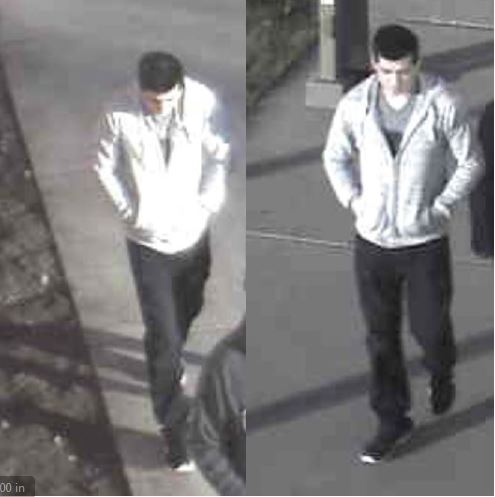