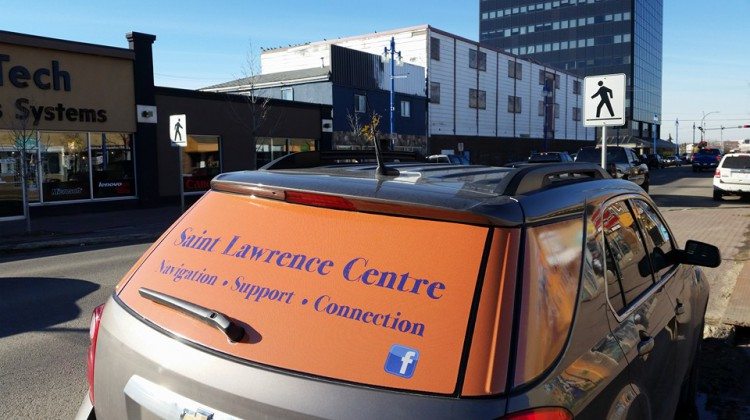 The soon to be running Saint Lawrence Centre has kicked off a campaign to find 2,000 residents to support it with a donation of just $50 a year. Project Lead Jared Gossen says the 2000 Strong campaign would fund the majority of the homeless drop-in’s annual operating costs.

“Something that the board and myself really wanted to promote in our fundraising is that being a philanthropist, getting involved in your community financially, doesn’t have to be a huge thing, and if we all give a little bit like $50 a year, 14 cents a day, it can make big change.”

They have raised about 25 per cent of a year’s budget already and are working on a location for this winter. Gossen says they’re keeping costs down by working with existing agencies, so the Saint Lawrence Centre should only have a budget of about $130,000 a year.

The plan is to create a place for place for homeless and street-involved people get inside and access computers and laundry machines during the daytime.

“The warming centre at Rotary House is in the evenings so as things sit there’s at least during the week about five hours that you can be left in the cold. The Saint Lawrence Centre, along with all the other homeless-serving agencies, are going to get together and discuss how do we make sure that there’s 24/7 coverage so that no one is left in the cold.”