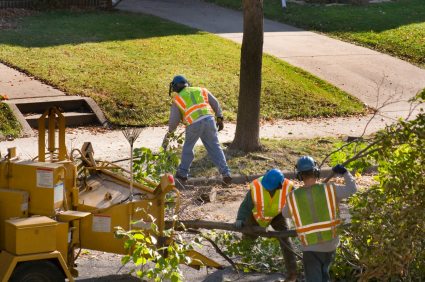 The ban on pruning elm trees around the city has been lifted. The province restricts the pruning of elm trees during the warmer months to help prevent the spread of Dutch Elm Disease.

The disease is spread by elm bark beetles that are attracted to freshly cut open wounds of a tree, but proper pruning of dead and damaged branches after October 1 also helps discourage infestations. Pruning is allowed up until April 1 of next year.