Locals named to Alberta U16 team 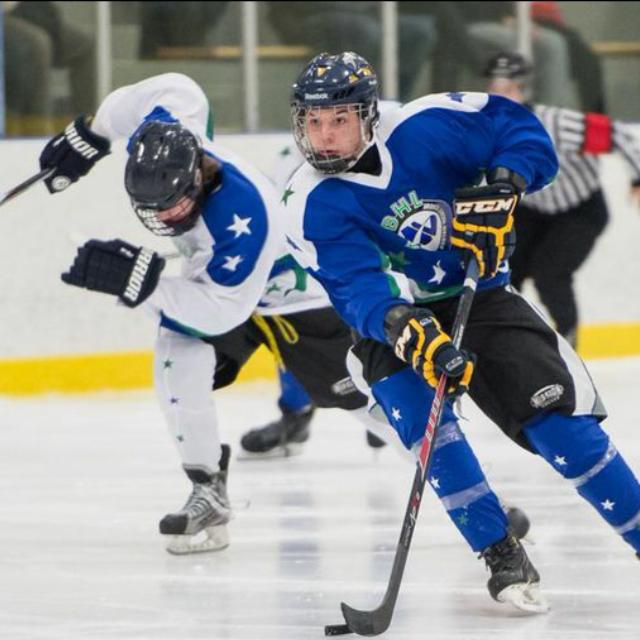 The young hockey players who will be playing on Team Alberta for the 2015 Western Canada U-16 Challenge Cup have been announced.

One young Grande Prairie player has made the roster, Forward Paycen Bjorklund, who plays for the AAA Grande Prairie Storm. Matt Keillor, who is the technical director for the Grande Prairie Minor Hockey Association will be joining the U16 team as their video coach as well. This year’s Western U-16 Challenge Cup is being held October 28 to November 1 in Calgary.