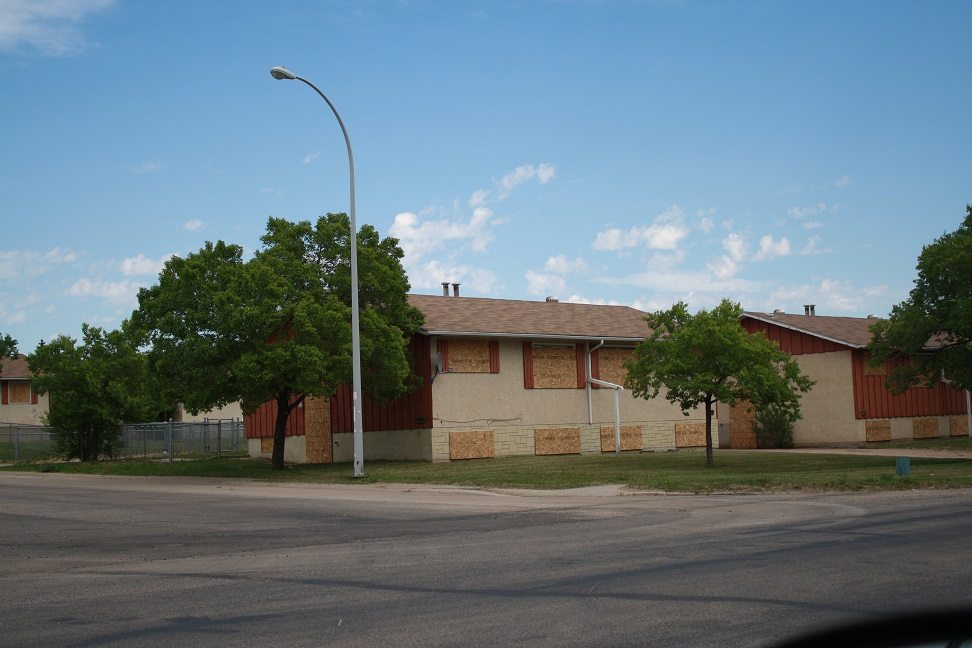 The city is moving forward with plans to sell off the land that holds 28 uninhabited social housing units in Mountview. The duplexes have been vacant since July 2013 when they were deemed unsafe to live in.

Mayor Bill Given says when the lots go up for sale, ideally there will be multiple options for developers, whether that is buying the lots in smaller packages or all at once.

“So I just want to ensure that the city had the most flexible system that would allow for either of those opportunities, and the point of doing that is to ensure that we get the best return for the public when we eventually sell these properties.”

Given says City Council’s intention is to use the proceeds from the sale to go into the future construction of more social housing units in the city.