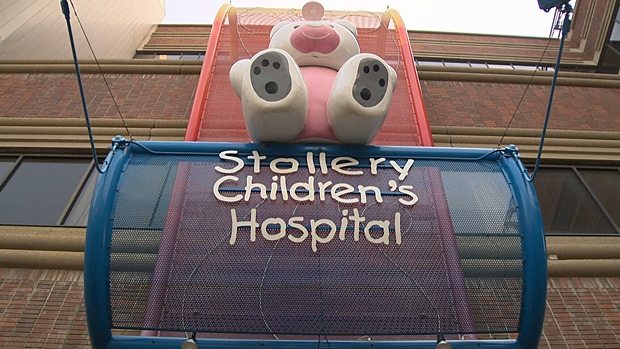 The 15 month old boy was airlifted to the Stollery Children’s Hospital on August 31st with second and third degree burns. Previous RCMP reports indicated he was 18 months old.

Police have investigated and recommended the charge. McLean has been released on a Promise to Appear, and has a court date set for October 7th in Grande Prairie.

No further details on his relation to the child or what happened have been released.