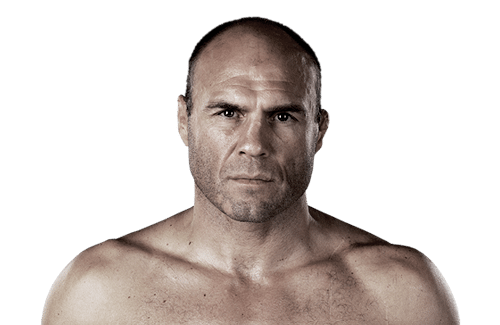 Three-time UFC heavyweight champion and Hollywood actor Randy Couture is making an appearance in the Swan City Tuesday. Champion Gym has brought in “The Natural” for a meet and greet and a seminar, followed by dinner.

While tickets for the latter events have already sold out, fans still have a chance to meet the star of the Expendables franchise between 4:30 and 7 p.m. at the gym for $40 while tickets last.

Couture is well known as one of only two fighter to hold championship titles in two different weight classes, as he’s also a two-time UFC light heavyweight champion. He was the oldest fighter in the league’s history to win a bout at 47 years old in 2009.