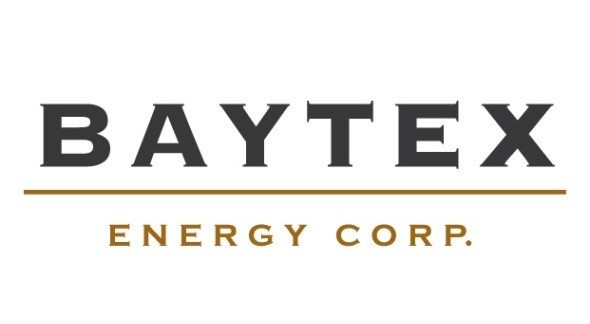 Baytex Energy is stopping drilling in the Peace River and Lloydminster areas as it cuts spending and suspends its monthly dividend. The Calgary-based company saw its shares fall 17 per cent earlier today, but they rebounded to only be down about 7.5 per cent later on.

In order to deal with oil prices that have hit six year lows, Baytex won’t be handing out its monthly cash dividend to shareholders after the September 15th payment to avoid having to borrow more money. It has also deferred its oil drilling in Alberta until at least the end of the year.

So far in 2015, six of the eight wells budgeted for Peace River have been drilled.