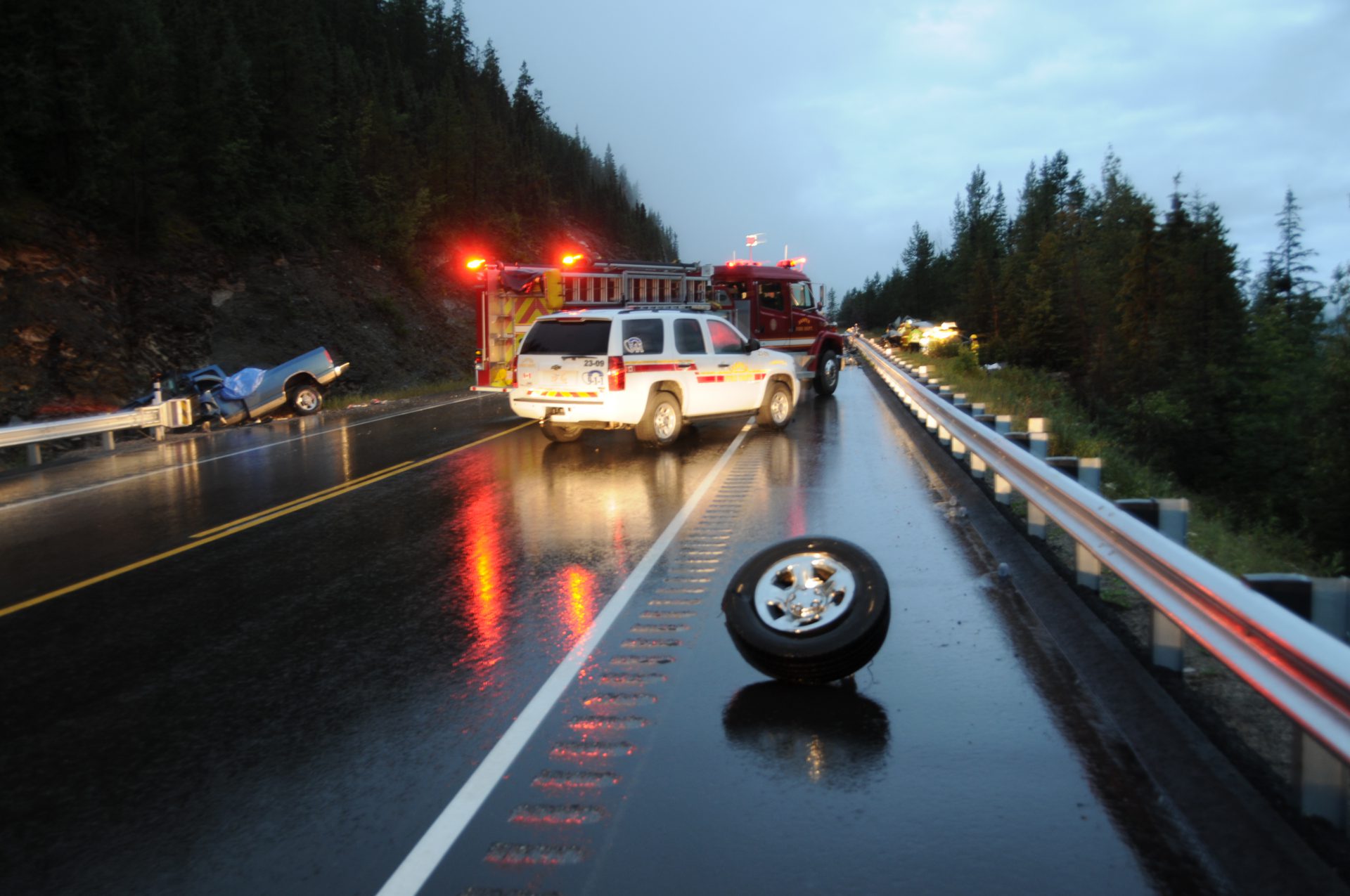 One of the four people who was killed in a deadly crash near Jasper over the weekend has been identified as 22 year old Leeyah Coombes, who grew up in Peace River. Coombes, along with her sister and two other men, were headed west to British Columbia when they were struck by an eastbound pickup truck that went on to collide with three other vehicles.

The driver of the eastbound truck was killed, as was Coombes and the two men that were travelling with her. Her sister, 26 year old Karah Coombes, survived the crash. The cause of the five vehicle pile up is still being investigated.