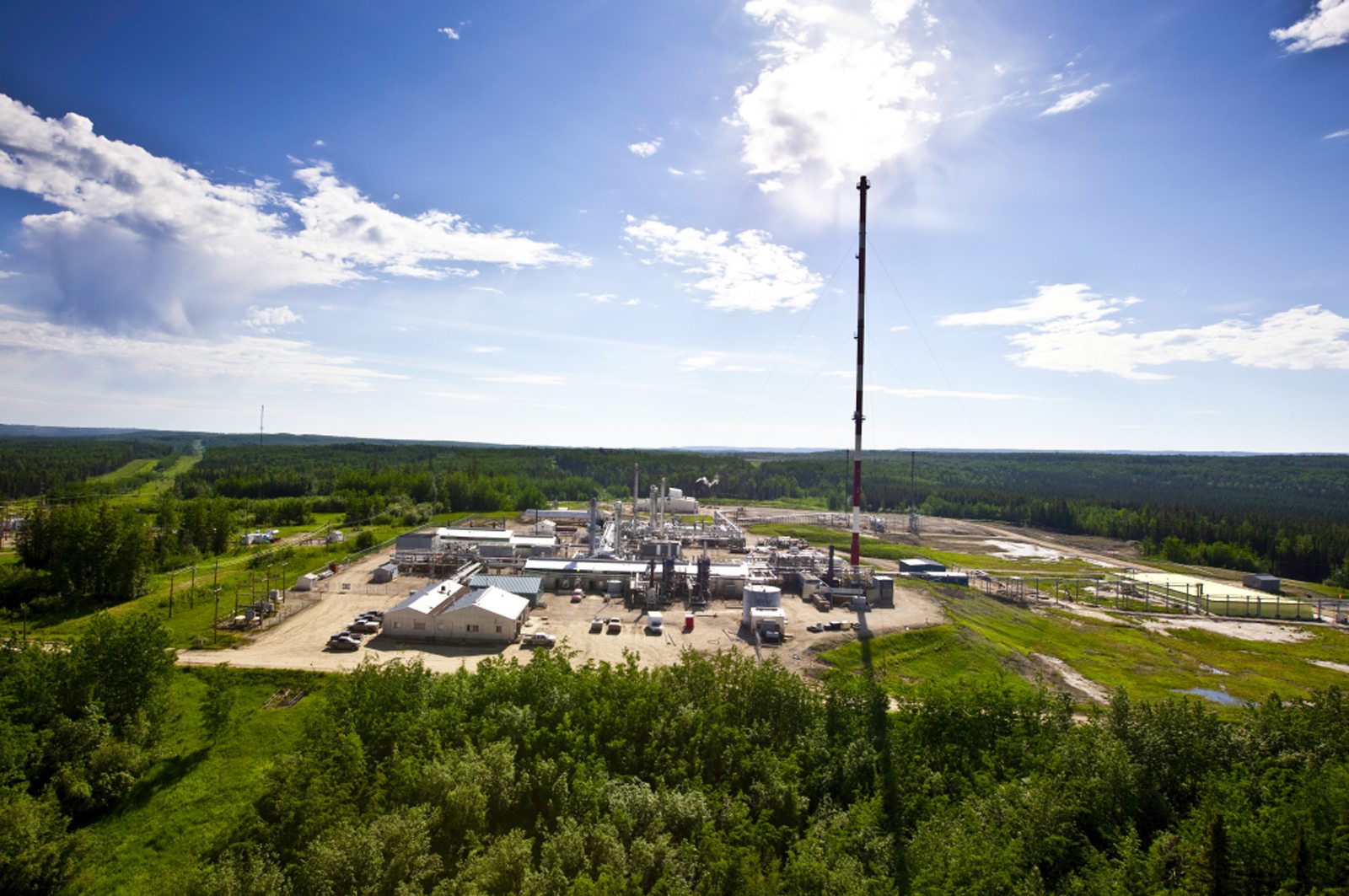 Alliance Pipeline says it may take several days to get rid of the hazardous gas that got into its system by mistake. The company says there was a “brief operational upset” at its Simonette gas plant southwest of Valleyview last Wednesday, and the B.C. to Chicago pipeline has been shut down since Friday.

Alliance argues the safest way to get rid of the H2S is through flaring, which was started at two locations in southeastern Saskatchewan Sunday. How much of the toxic gas got into the system and what caused the issue is still unknown.

Companies like Seven Generations Energy and Crew Energy have had their operations affected.