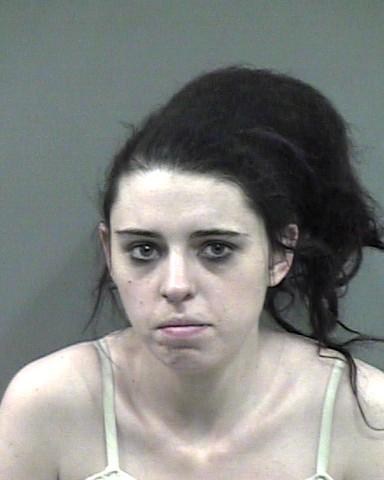 A 24 year old woman has gone missing from Grande Prairie. On July 17th, a family member reported to police that Brenda Gracie had not been seen for several days.

She has reportedly not been back to where she normally lives and hasn’t been in contact with anyone that RCMP is aware of.

Foul play isn’t suspected at this time but police want to make sure she is safe. Gracie is described as Caucasian, 5’4″, 125 lbs. with black hair and blue eyes.