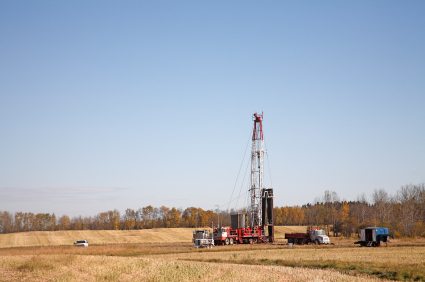 The Petroleum Services Association of Canada has released its latest drilling forecast for the prairie provinces.

Numbers for expected drilling projects dropped considerably earlier this year, but the latest forecast has numbers holding steady. PSAC CEO Mark Salkeld says by now most of the shock from the steep drop in oil prices has been absorbed, particularly by the 47 per cent drop in the second quarter forecast.

The forecast is based on the average prices of natural gas, crude oil, and the Canadian dollar.