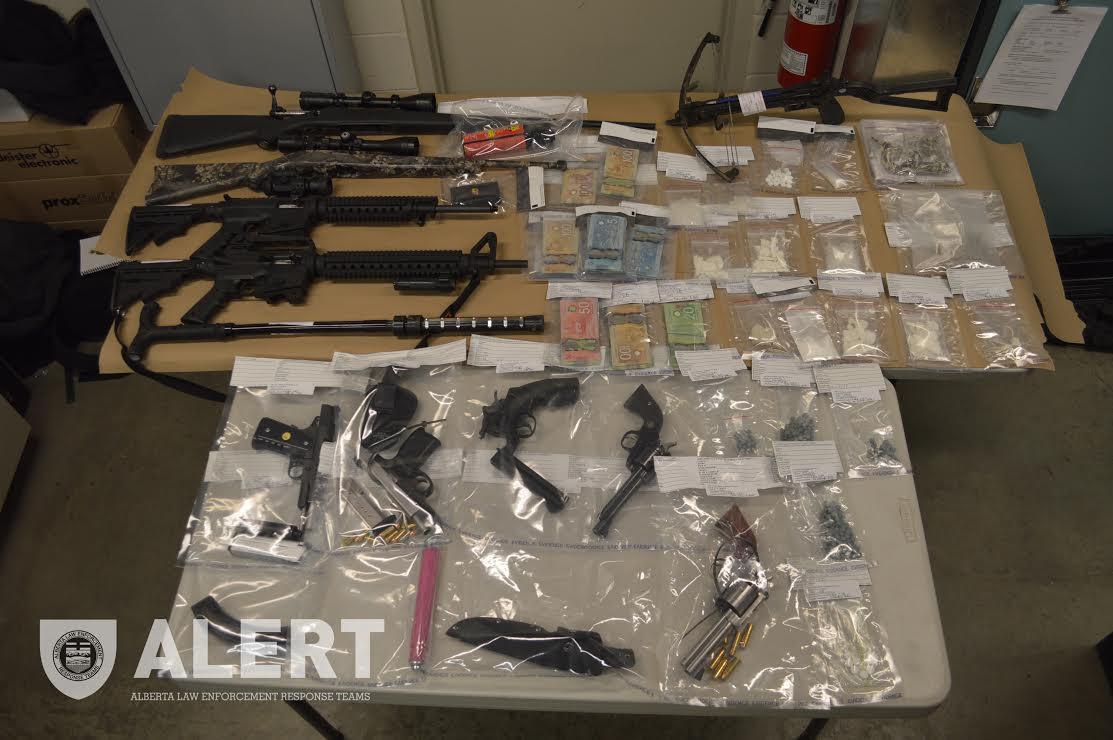 The province has seen a dramatic increase in thefts of guns between 2008 and 2013. The number of firearms stolen in break and enters has grown by 1440%.

“Those are guns that were found with gang members or with search warrants related to drug offences. Clearly there’s a lot more guns on the street and in the hands of criminals.”

When firearms are obtained through criminal means, Tucker says typically that means they will go on to be used for crime again.

“Anytime that we do seize firearms we work with the National Weapons Enforcement Support Team to look at the criminal history of that gun and try to source where it has come from. It has definitely come up that guns we will seize do link back to other crimes.”

Tucker says a large number of the break and enters are happening on rural properties. He says gun owners are generally aware of the how to best keep their weapons safe, but he does want to encourage anyone who has a weapon stolen to make sure it is reported as that is the best way for officers to track the weapon and to return it to its rightful owner.