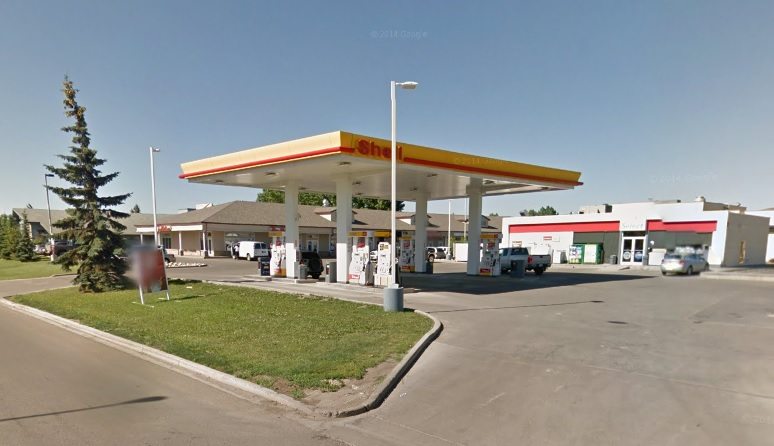 Grande Prairie RCMP is looking for witnesses to an assault on a truck driver two weeks ago. Around 7:30 a.m. on July 8th at the Shell gas station on Poplar Drive, a 38 year old man was reportedly bear sprayed while another man tried to steal his truck.

The suspect fled in a dark coloured Dodge Ram 1500. He’s described as Caucasian, in his thirties, six foot tall with scruffy brown hair. He was wearing a dark green hoodie or sweater at the time.

Anyone who can help identify the suspect or truck is asked to contact police or Crime Stoppers.