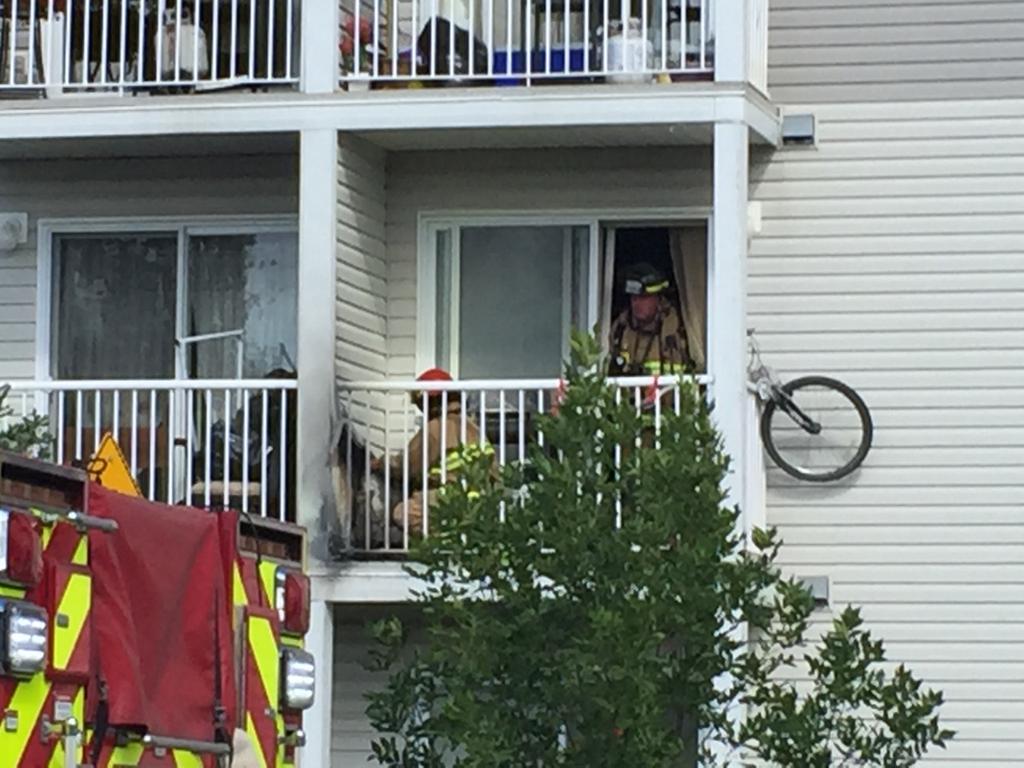 A fire that sparked in a potted plant on the balcony of a second flood apartment at Emerald Manor yesterday afternoon could have been much worse.

This, according to the Grande Prairie Fire Department, who says if the fire had been allowed to burn a little bit longer the windy conditions in the city yesterday afternoon could have spread the flames much further.

Fire crews were called to the scene shortly before 5 pm yesterday afternoon and fire was quickly brought under control with a fire extinguisher. Damage was only done to the exterior of the building.

The fire department is investigating the cause of the flames.