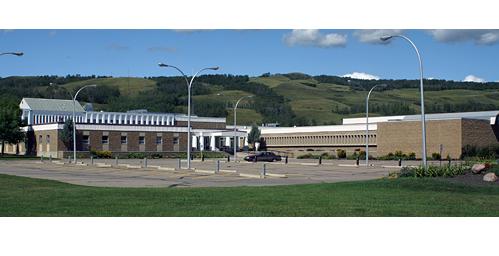 A Peace River Correctional Centre officer has been sentenced to four years in prison for drug trafficking charges. 32 year old Thomas Kyle Black was arrested in March 2014 after the Alberta Law Enforcement Response Team found marijuana, oxycodone, and methamphetamine that was meant to be smuggled into the facility.
A former inmate was also taken into custody earlier this year, along with two people on the outside believed to be involved. 38 year old William Blackwood reportedly arranged for a package of drugs to be dropped in the back of Black’s pickup truck while at a grocery store in Peace River. He was denied release in June due to his long rap sheet.
Facebook
Twitter
ReddIt
WhatsApp
Email
- Advertisment -
- Advertisment -
- Advertisement -