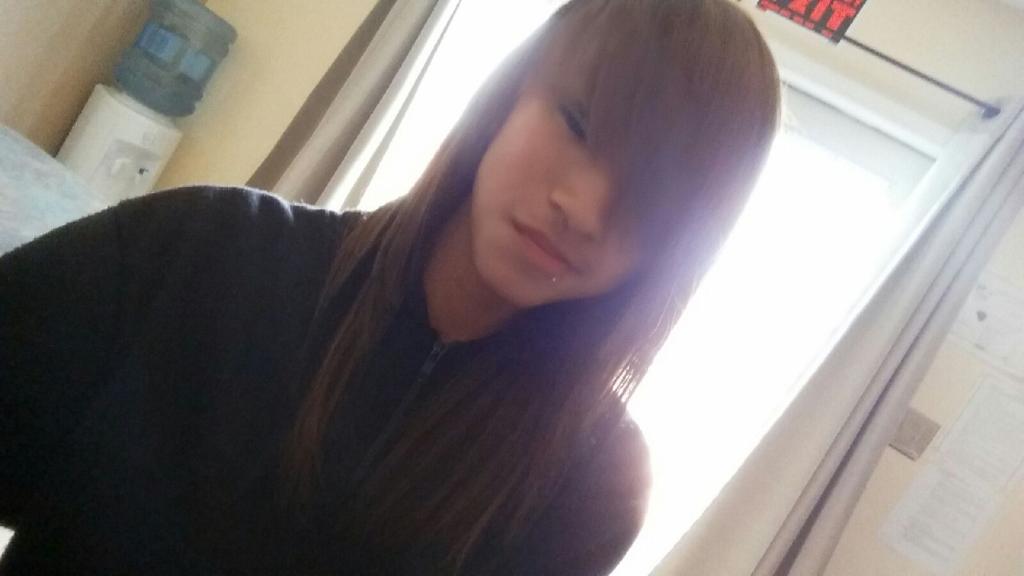 UPDATE: RCMP in Grande Prairie say 14 year old Jerico Noskiye has been found in the Grande Prairie area. She was located safe and unharmed. Police are thanking the public for their help in finding the teenager.

A 14 year old girl has gone missing from Sexsmith. Jerico Noskiye was last seen leaving a home in the town around 9:15 Sunday night, and police believe she may be in the Grande Prairie area. At this point, her disappearance isn’t considered suspicious, but RCMP wants to make sure she is safe and well.

Noskiye is described as Aboriginal, five foot five, 125 pounds, with brown hair and brown eyes. She was last seen wearing blue jeans and a black hooded sweatshirt. Anyone who has seen or spoken to her is asked to contact the Grande Prairie detachment.