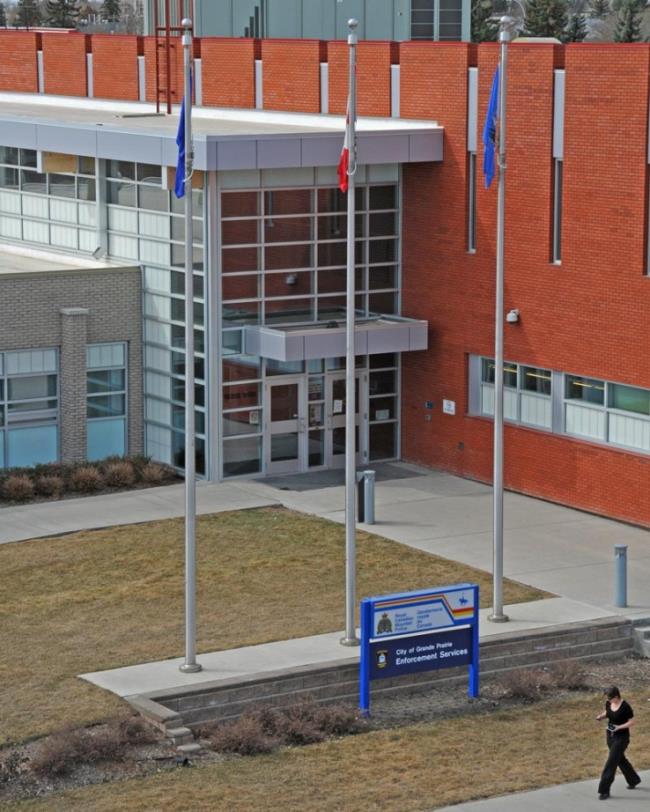 Like any RCMP Superintendent Ray Noble says he hopes to have left his mark on the Grande Prairie detachment when he retires in November.

A big part of that mark will be the strategic plan he has spent months creating, which will help ensure a consistent vision throughout his future successors.

One of the most important parts of the plan is ensuring the detachment has enough human resources. A dozen more officers are set to join the force over the next handful of years and Noble says there is enough administrative staff to handle those new positions, but any growth beyond that could stretch them thin.

“At the end of this there will be 12 new positions and I don’t think we’ll have to change administrative functions in the detachment a great deal for that. I think when the go beyond that they will, and I think when they go beyond that they’re also going to have to start looking at either a larger facility to put the detachment in, or a second facility.”

The detachment has worked on crime prevention programs in the past, and the plan encourages even more emphasis on those efforts. Noble says a huge amount of the crime in our community is caused by a small group of prolific offenders who are very criminally active.

As Noble is retiring from the RCMP in November, he has also included a process to help council with their selection of the next Superintendent. He says that process involved him giving council as much notice as he possibly could.

“And then I really spent a lot of time informing them as to what my job entails and that way when they’re sitting down with a prospective candidate they have a much better idea of what is a good fit or not a good fit. The more well prepared they are, the better they will be able to assess any candidates that they view.”