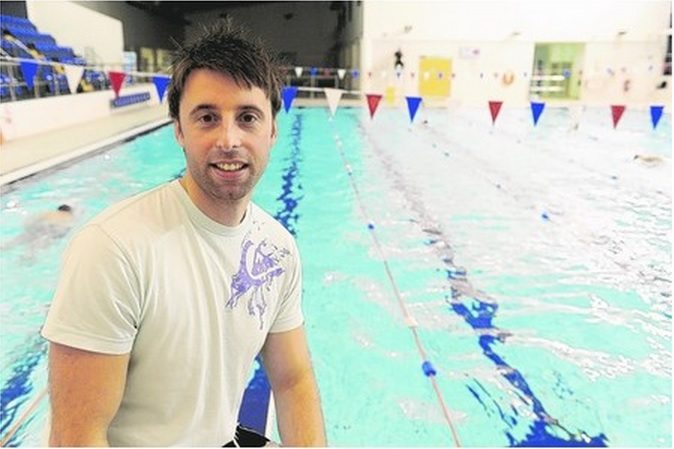 A new head coach has been appointed to the Grande Prairie Piranhas Swim Club. Alex Dawson is coming to the club after years spent in the UK coaching at various levels.

The Piranhas swimming club is looking forward to learning from their new coach and his wealth of knowledge and experience.

Dawson will officially take over the position over Director of Swimming and Head Coach in August.