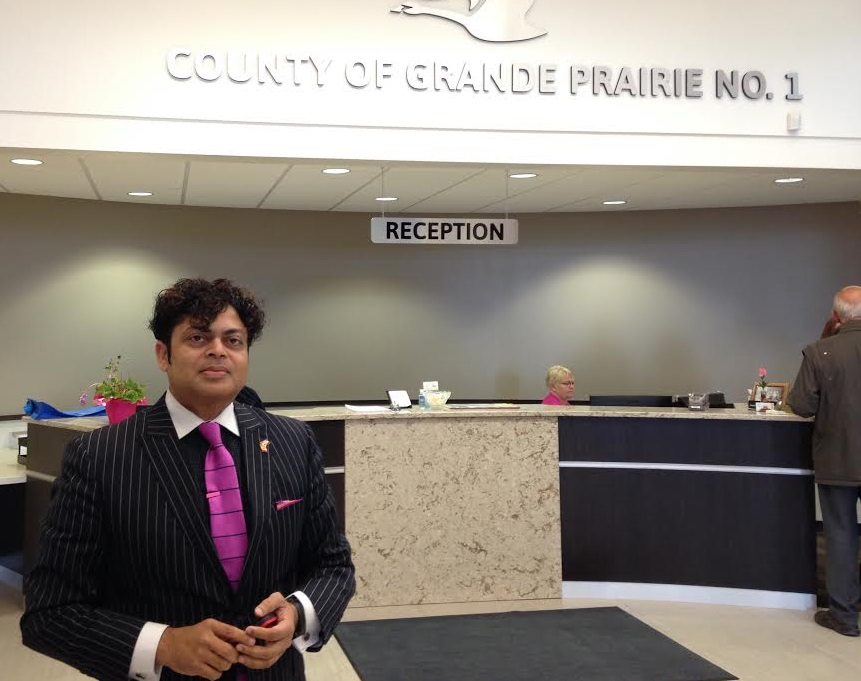 The man at the head of the long awaited Philip J Currie Dinosaur Museum is being recognized for the work being done of the project, which is set for completion in September.

President and CEO George Jacob has been named one of the 50 most influential people in the province by Alberta Venture Magazine. Jacob says both the museum’s award winning architecture and its exhibit treatment are both cutting edge work.

“The visual treatment, the experiential treatment, the technology, the augmented reality, some of the interactive platforms that we have with the exhibit are fairly cutting edge. I think the museum world is watching.”

Jacob is a recent resident of the Peace Country, having taken over the project from Brian Brake last September. He says he is humbled and surprised to be included in the list.