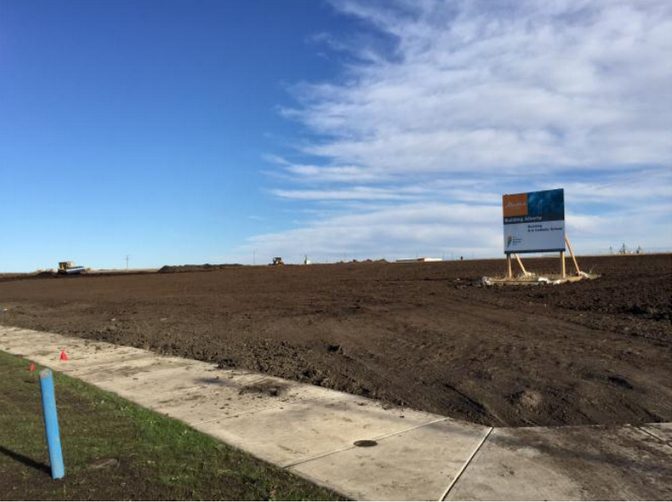 The Grande Prairie Catholic School Board has approved a $56 million budget that will serve the district’s 2015-2016 school year. Five new teaching positions and about 150 hours a week in support staffing have been added. Superintendent Karl Germann says because the NDP government restored about a million dollars in funding that the PC’s had promised to cut, this year’s budget is relatively business as usual.

“So what it allowed us to do is continue working in the areas where we’re already in, whether it’s early learning or literacy or changing our instructional practice. Those are the areas that have the greatest amount of emphasis and they’ll continue to move forward in the next couple of years.”

Board Chair Eldon Wyant says not having that million dollars would have hurt classrooms in the upcoming school year.

“We’re a growth board, as are all the ones up in this region. When we get more students obviously we need to fund each one of those students in order to be able to provide them with the proper opportunities. We couldn’t even say for sure, depending on the amount of growth, how much that would have affected us, but it would have been severe, it would have been more kids added to each class with no money.”

To help pad the budget somewhat Germann says they will be drawing about $30,000 from reserves, though that number go as high as $400,000 by the end of the year.