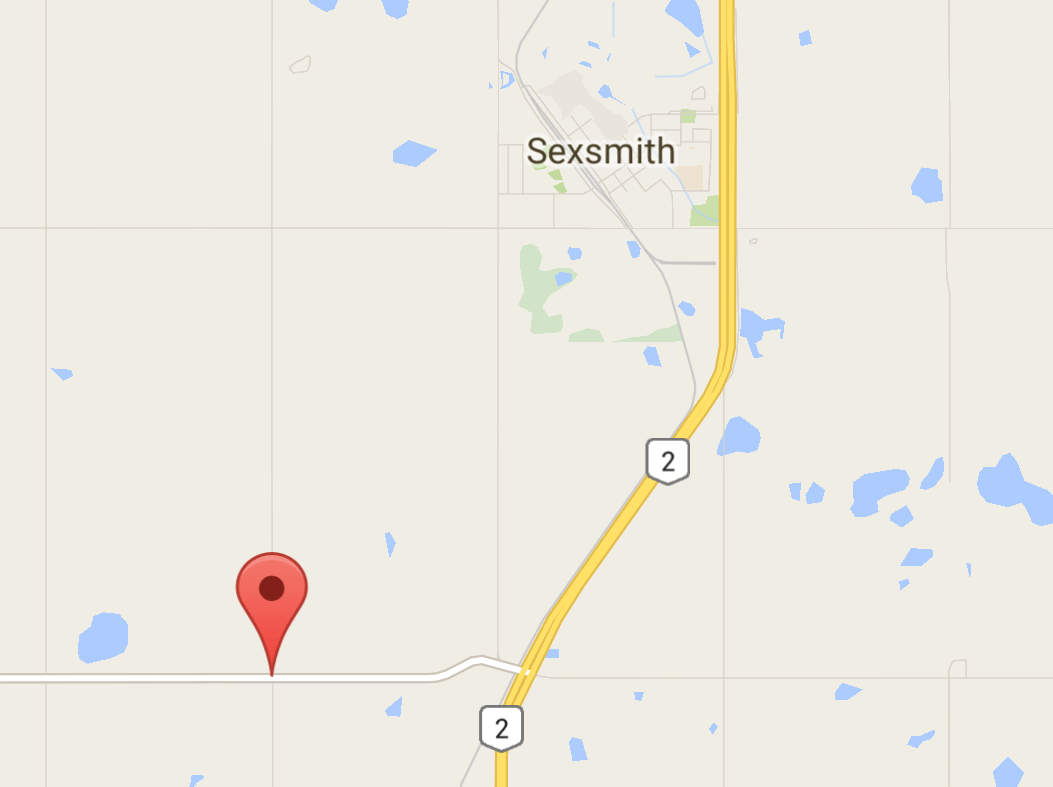 UPDATE #2:  Further investigation into the fatal crash south of Sexsmith Saturday night has determined that it was a passenger who was killed rather than the female driver as was first reported.

RCMP and a collision analyst were on scene Saturday working to determine the cause of the crash, but no other details have been made available at this time.

UPDATE: Grande Prairie RCMP has confirmed a crash at the intersection of Highway 672 and Range Road 62 resulted in a fatality. The two vehicle collision occurred around 6 p.m. Saturday night.

The female driver was declared dead at the scene. Her identity has not been released pending notification of next of kin.

An RCMP collision analyst is still on the scene investigating. At this time it’s not believed that alcohol was a factor in the crash.

A serious motor vehicle collision has closed Highway 672 at the junction with Highway 2 north of Grande Prairie. The closure is south of Sexsmith but north of Clairmont at Emerson Trail.

Alberta 511 reported the closure, but no word yet from authorities. A 2day Family member reports that the accident is about a kilometre away from the highway and with a semi truck on fire in the ditch.