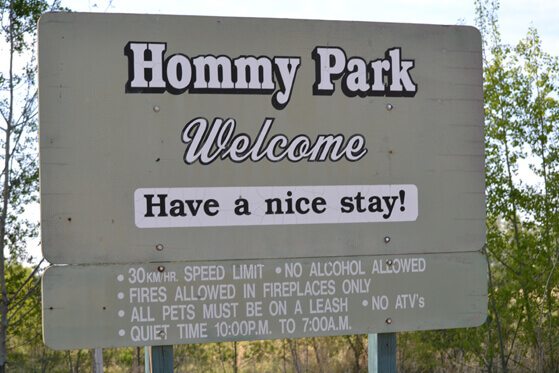 Beaverlodge RCMP no longer believes a woman was sexually assaulted in Hommy Park.

A young woman reported she was walking through the park just after 8 p.m. last Thursday when a man took her to the ground and assaulted her with a knife. She was treated for non-life threatening injuries and a description of a suspect in his early 20s was released.

However, police says they have concluded their investigation and have determined that what was reported was unfounded, adding that there is no safety concern. No further information has been released.