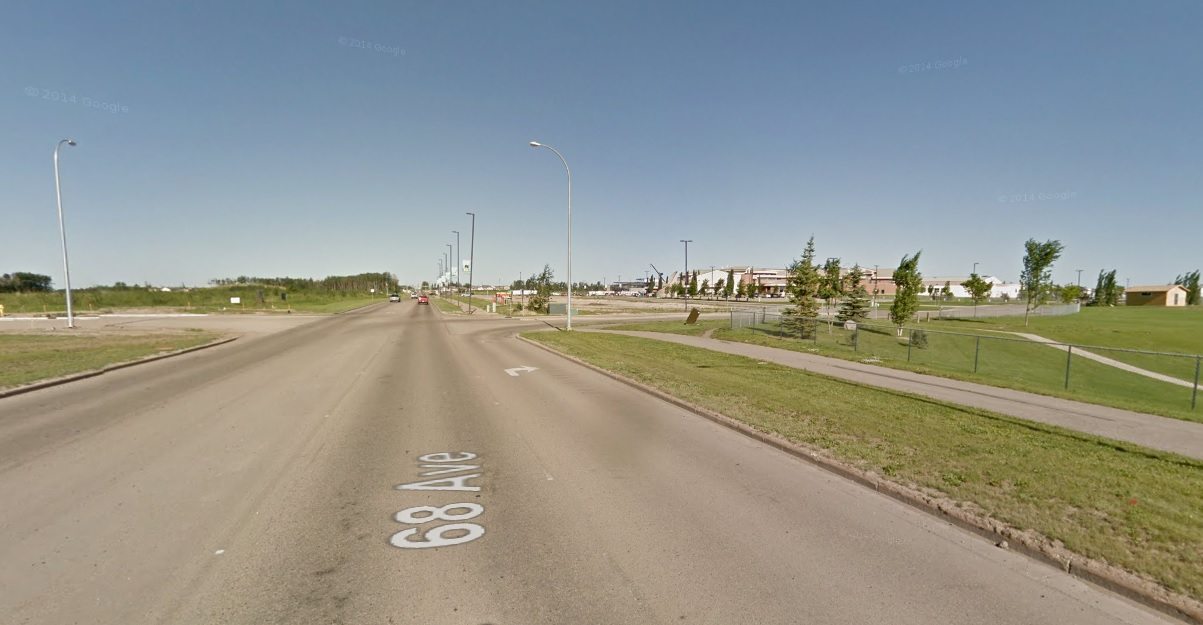 The scheduled work on improving 68 Ave has been tightened up by about six months.

The project was initially spread out over the course of two years but city council has voted to bump up the installation of the lights at Knowledge Way east and 68 Ave from 2017 to 2016.

Community Safety Director Haracio Galanti says the timeline for the first two components of the project remains the same.

“The design of the bridge is being completed right now. The construction will start in July or August. The other component is the road, the design will be done in the fall of 2015 so construction can start in the early spring of 2016.”

Galanti says congestion on 68th ave is already a problem during peak hours so administration felt it was not necessary to delay the installation of the lights until 2017.