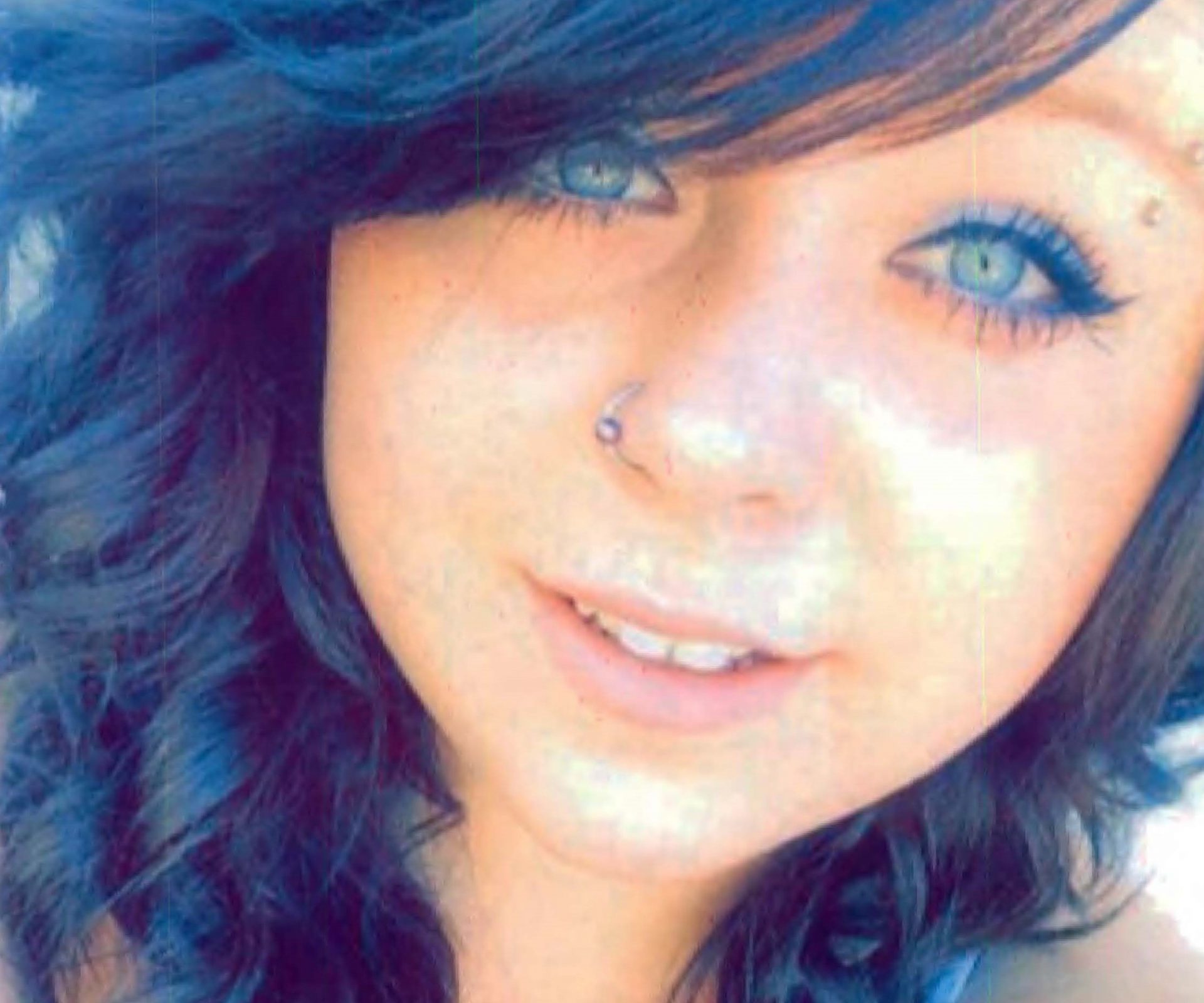 UPDATE: RCMP say Julia King has been found safe and unharmed. They are offering a thank you to the public for their help finding her.

She’s described as Caucasian, 4’10”, 110 to 120 pounds, with brown shoulder length hair and blue eyes. She has a tattoo of writing on her forearm and has her eyebrow and nose pierced.

Anyone with information on her whereabouts is asked to contact RCMP or Crime Stoppers.