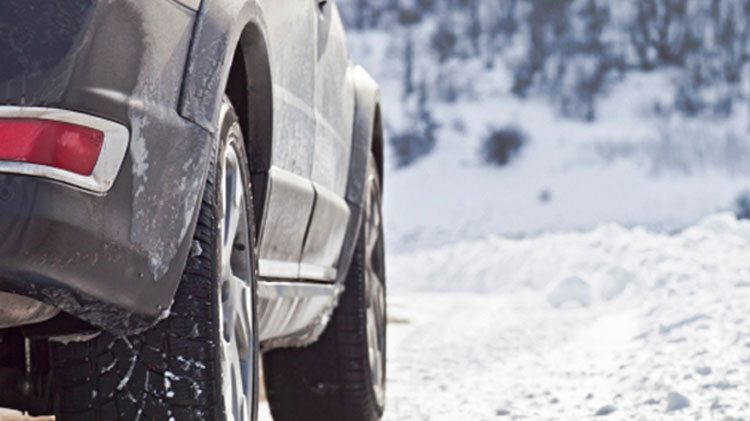 As of Tuesday afternoon, AMA was seeing seven times the normal volume for tow or winch requests and four times the usual amount of requests for vehicles to be boosted or unlocked. Officials expect to see these numbers continue to climb the longer the extreme cold weather is around.

According to Manager of AMA Driver Education Ryan Lemont, prevention is one of the keys to safely making it from point A to point B. Lemont says first and foremost any time the temperature dips below minus 15 degrees it is important to plug in your vehicle, meaning that when the weather dips to minus 35 it is essential to have your vehicle plugged in if it isn’t plugged indoors.

“Plugging in your vehicle is important, but also batteries. Batteries in Alberta typically last between three to five years,” Lemont says. “So if your battery is at that fifth year, you might want to consider either getting it checked or getting a new one installed.”

Other important things to consider before trying to turn your vehicle over make sure you have synthetic oil or fresh oil in your engine. The combination of having the block heater plugged in, a good battery, and oil in the engine it will mean the vehicle’s engine will turn over easier.

For vehicles that don’t have block heaters, Lemont advises getting a block heater installed into the vehicle’s engine, either from the factory or a second party version. If a block heater is not an option another suggestion is to get an oil pan heating pad that can act as a block heater.

If neither of those options is possible then it is vital to be aware of your battery’s condition and to be on top of your oil.

“Another good piece of equipment to have is an emergency kit, so when you are heading out whether it is just a trip around town or you’re heading out into the mountains, having that emergency kit is very handy if you do find yourself in those emergency type situations,” Lemont adds.

Some things that can be put into your kit are a blanket, jumper cables, a shovel, and a couple of snacks. For those longer trips, water can be added to the kit. Some people pack an extra hat, pair of mitts or gloves, or even keep an extra pair of warm boots in their vehicle. Packing an extra change of clothes, or an overnight emergency kit that includes items you would need in case you were stranded and couldn’t get home is also something to think of for those longer day trips.

“I would even put in maybe a little phone jumper battery pack that you can pack so if your vehicle does fail and it is not running you can still have the ability to charge up your battery,” Lemont says. “But make sure that your phone is charged too before you leave the house is a good little tip too.”

Tow truck wait times across the province vary depending on the region, but Lemont says when they see a spike in roadside assistance requests they first will send their resources to emergency situations.