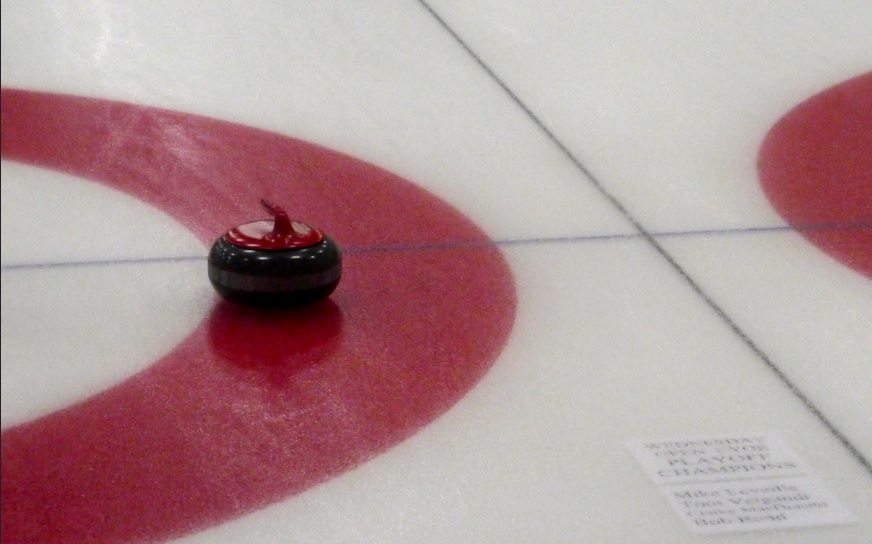 Renee Sonnenberg was awarded the 2022 National Indigenous Coaching Excellence Award last month. Sonnenberg was nominated for the award for the work she has done with national athletes. She says being recognized with this award lets her know she is doing a good job, and that she is on the right track.

“As well, as a member of the aboriginal community and female even, sometimes you’re overlooked a little bit in what you are doing and so I find it a real feather in my cap that my colleagues thought it was worthy to recognize my hard work and dedication to the sport,” Sonnenberg says.

Sonnenberg has been coaching curling since she was sixteen years old. In her career, Sonnenberg coached Denmark at the 2007 World Juniors and then would move on to coach the Denmark Olympic team at the 2010 Vancouver Olympics. Since the 2010 games, she has attended two more Olympic games with Team Canada.

“To represent your country on such a large stage, and to have an impact on performance, is exactly what this teacher in me wants. I want to make a difference and I feel like I am starting to get some real footings with our national team athletes but I’ll never forget the grassroots.”

She says working with athletes like Rachel Homan and Carrie Anderson has taught her how to be a fierce competitor, how to be a professional and how to continuously give it her all.