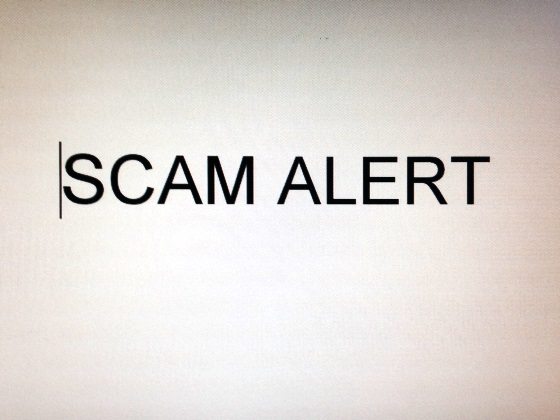 RCMP want to give the public a heads up about a telephone scam operating in the Beaverlodge area.

Police have received complaints about residents being contacted by an East Indian male using a 613 area code who may identify himself as a police or immigration officer, stating that “RCMP are coming to get you”. In some cases deportation has been threatened to the person taking the call.

Meanwhile RCMP are also warning about allowing unrequested servicemen into your home. Police received a complaint about two service repairmen at a home in South west Grande Prairie Monday evening when the homeowner was not expecting them and had no repairs to be done. They were not allowed into the home and drove off without incident.

Police advise caution if you are contacted or approached by someone looking for personal information or to enter your home. If something seems suspicious or out of place, you should contact local RCMP.