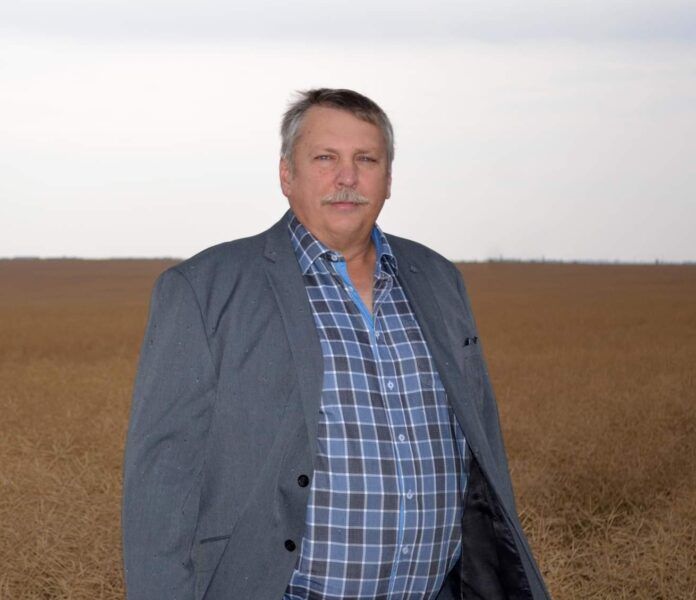 Grande Prairie Council candidate Frank Skolly says his decision to run for a seat at the table comes down to his desire to make the city the best it can be for all residents.

Skolly says one of his biggest wants when it comes to council is to be able to advocate for residents across the city, which is something he believes his supporters are already behind.

“I’m blue collar, and they feel I’ll mix things up a little bit, I’m not going to be a pushover, not saying anyone else is, but I want some answers, and I’m going to get them.”

Skolly says in addition, he hopes to be able to focus on a pair of issues that he believes are being handled less than ideally. He adds they’re issues he believes are also front of many for many across the municipality.

“Just tired of seeing the way things are getting done around the city,” “I think our roads could be a lot better, especially the new ones, why are we doing the same roads over and over again.”

“What’s going on with the old Stonebridge Hotel, just seems to be things [that] are not right,” he adds.