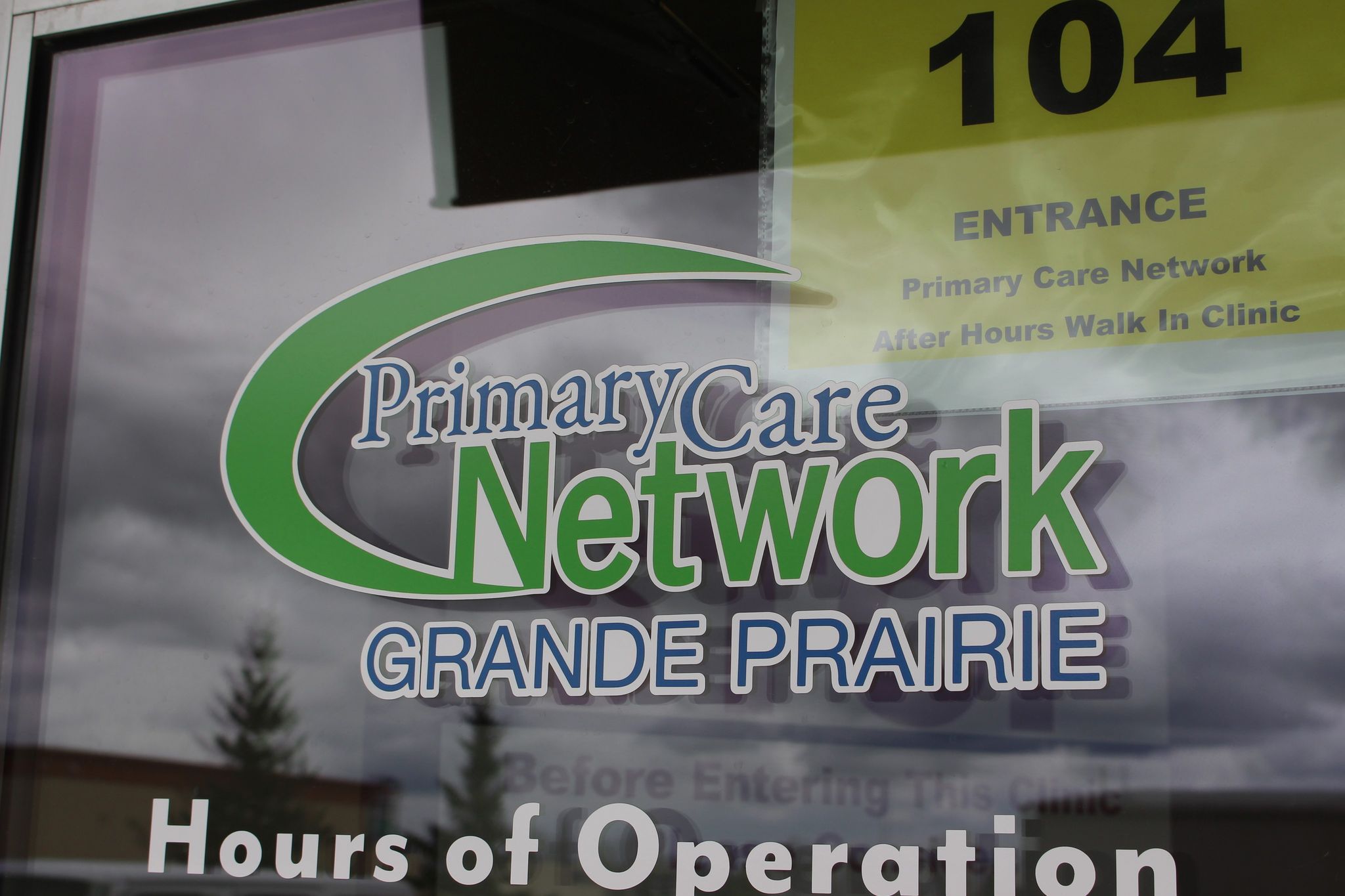 Lung cancer screening will be offered in Grande Prairie as part of a two-year pilot project. Alberta Health Services says, through the Alberta Lung Cancer Screening Program, CT scans will be used to offer lung cancer screening for people who are at high risk.

“This is another big step forward for cancer care in Alberta, keeping us among the leaders in Canada in this new approach using CT scans to detect lung cancer earlier and treat it sooner, and ultimately save lives,” says Minister of Health Jason Copping.

Those eligible are Albertans who are 50 to 74 years old, who smoke cigarettes or who quit after many years, and who are a patient of the Grande Prairie Primary Care Network. Medical Lead for the ALCSP Dr. Alain Tremblay explains getting screened regularly can lower the risk of dying from lung cancer by almost 25 per cent for high-risk Albertans with no symptoms.

The Grande Prairie location is one of three PCNs chosen based on high smoking rates and population demographics. Eligible patients can be referred to the program by a primary care provider from one of the participating PCNs.

The pilot project is funded through AHS and the Canadian Partnership Against Cancer, which has invested $5 million.