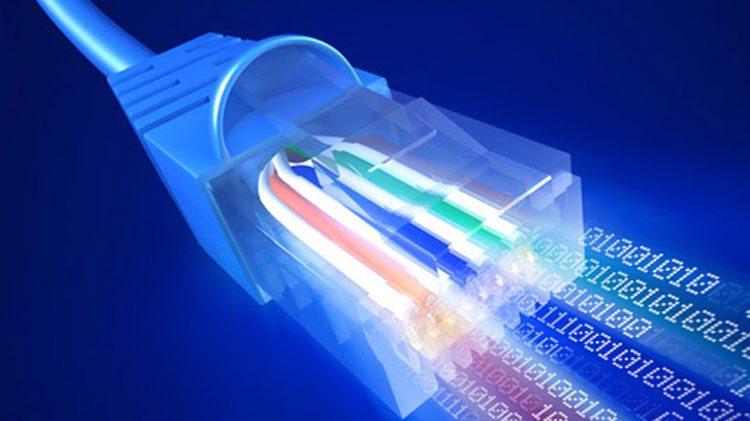 Several Peace Country communities are in line to get faster internet. They were part of Friday’s announcement of a $70.6 million investment from the provincial and federal government to connect more than 10,400 homes in Alberta to high-speed internet.

“Improving access to high-speed internet is one of the most powerful things we can do to support rural, remote, and Indigenous communities across Alberta,” says Nate Glubish, Minister of Service Alberta. “A reliable internet connection unlocks access to the essential services we rely on every day, supporting everything from online learning to better home health care.”

The province has committed $390 million over four years to improve access to high-speed internet in rural, remote and Indigenous communities, matched by the federal government. It’s estimated about 489,000 Albertans living in 201,000 households lack access to federal target speeds of 50 megabits per second downloads and 10 Mbps for uploads.

About 80 per cent of Indigenous communities and 67 per cent of rural and remote communities are said to not have access to reliable, high-speed internet. None of Alberta’s eight Métis Settlements can access federal target speeds.